What It’s Really Like Going Through a Deep, Dark Depression 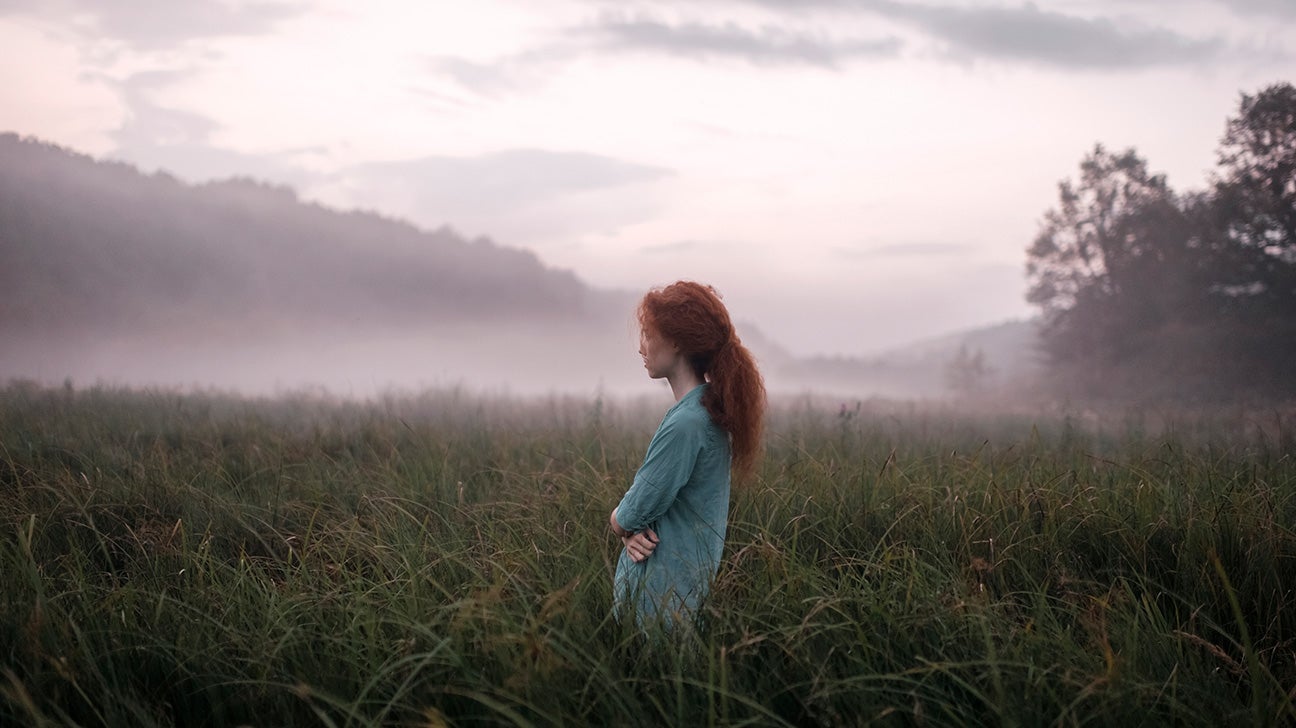 I thought everyone Googled suicide methods from time to time. They don’t. Here’s how I’ve recovered from a dark depression.

In early October 2017, I found myself sitting in my therapist’s office for an emergency session.

She explained that I was going through a “major depressive episode.”

I’d experienced similar feelings of depression in high school, but they were never this intense.

Earlier in 2017, my anxiety had started to interfere with my daily life. So, for the first time, I’d sought out a therapist.

Growing up in the Midwest, therapy was never discussed. It wasn’t until I was in my new home of Los Angeles and met people who saw a therapist that I decided to try it myself.

I was so lucky to have an established therapist when I sunk into this deep depression.

Help is out there

If you or someone you know is having thoughts of suicide, help is out there. Reach out to the National Suicide Prevention Lifeline at 800-273-8255. If someone is at immediate risk of self-harm, call a trusted family member or friend or try 911 or your local emergency number. Stay with the person until help arrives.

I couldn’t imagine having to find help when I could barely get out of bed in the morning.

I probably wouldn’t have even tried, and I sometimes wonder what would’ve happened to me if I hadn’t sought professional help before my episode.

I’ve always had mild depression and anxiety, but my mental health had rapidly declined that fall.

It would take me close to 30 minutes to coax myself out of bed. The only reason I would even get up was because I had to walk my dog and go to my full-time job.

I’d manage to drag myself into work, but I couldn’t concentrate. There’d be times when the thought of being in the office would be so suffocating that I’d go to my car just to breathe and calm myself down.

Other times, I’d sneak into the bathroom and cry. I didn’t even know what I was crying about, but the tears wouldn’t stop. After ten minutes or so, I would clean myself up and return to my desk.

I’d still get everything done to make my boss happy, but I’d lost all interest in the projects I was working on, even though I was working at my dream company.

My spark just seemed to fizzle.

I’d spend each day counting down the hours until I could go home and lie in my bed and watch “Friends.” I’d watch the same episodes over and over. Those familiar episodes brought me comfort, and I couldn’t even think about watching anything new.

I didn’t completely disconnect socially or stop making plans with friends the way many people expect people with severe depression to act. I think, in part, it’s because I’ve always been an extrovert.

But while I’d still show up to social functions or drinks with friends, I wouldn’t really be there mentally. I’d laugh at the appropriate times and nod when needed, but I just couldn’t connect.

I thought I was just tired and that it would pass soon.

The switch from deep depression to considering suicide

Looking back, the change that should have signaled to me that something was wrong was when I started to have passive suicidal thoughts.

I’d feel disappointed when I woke up each morning, wishing I could end my pain and sleep forever.

I didn’t have a suicide plan, but I just wanted my emotional pain to end. I’d think about who could take care of my dog if I died and would spend hours on Google searching for different suicide methods.

A part of me thought everyone did this from time to time.

One therapy session, I confided in my therapist.

A part of me expected her to say that I was broken and she couldn’t see me anymore.

Instead, she calmly asked if I had a plan, to which I responded no. I told her that unless there was a foolproof suicide method, I wouldn’t risk failing.

I feared the possibility of permanent brain or physical damage more than death. I thought it was completely normal that if offered a pill that guaranteed death, I would take it.

I now understand those aren’t normal thoughts and that there were ways to treat my mental health issues.

That’s when she explained that I was going through a major depressive episode.

She helped me make a crisis plan that included a list of activities that help me relax and my social supports.

My supports included my mom and dad, a few close friends, the suicide text hotline, and a local support group for depression.

She encouraged me to share my thoughts with a few friends in LA and back home so they could keep an eye on me between sessions. She also said talking about it might help me feel less alone.

One of my best friends responded perfectly by asking, “What can I do to help? What do you need?” We came up with a plan for her to text me daily to just check in and for me to be honest no matter how I was feeling.

But when my family dog died and I found out that I had to switch to a new health insurance, which meant I might have to find a new therapist, it was too much.

I’d hit my breaking point. My passive suicidal thoughts turned active. I started to actually look into ways I could mix my medications to create a lethal cocktail.

After a breakdown at work the next day, I couldn’t think straight. I no longer cared about anyone else’s emotions or well-being, and I believed they didn’t care about mine. I didn’t even really understand the permanency of death at this point. I just knew that I needed to leave this world and unending pain.

I truly believed that it would never get better. I now know I was wrong.

I took off the rest of the day, intending to go through with my plans that night.

I truly believed that it would never get better. I now know I was wrong.

However, my mom kept calling and wouldn’t stop until I answered. I relented and picked up the phone. She asked me repeatedly to call my therapist. So, after I got off the phone with my mom, I texted my therapist to see if I could get an appointment that evening.

Unbeknownst to me at the time, there was still a little part of me that wanted to live and that believed she could help me get through this.

And she did. We spent those 45 minutes coming up with a plan for the next couple months. She encouraged me to take some time off to focus on my health.

I ended up taking the rest of the year off of work and went back home to Wisconsin for three weeks. I felt like a failure for having to stop working temporarily. But it was the best decision I ever made.

I started to write again, a passion of mine that I hadn’t had the mental energy to do for quite some time.

I wish I could say that the dark thoughts are gone and I’m happy. But the passive suicidal thoughts still come around more often than I want. However, there’s a little bit of fire still burning inside of me.

Writing keeps me going, and I wake up with a sense of purpose. I’m still learning how to be present both physically and mentally, and there are still times when the pain becomes unbearable.

I’m learning that this will likely be a lifelong battle of good months and bad months.

But I’m actually OK with that, because I know I have supportive people in my corner to help me continue fighting.

I wouldn’t have gotten through last fall without them, and I know they will help me get through my next major depressive episode too.