How Depression Almost Broke My Relationship 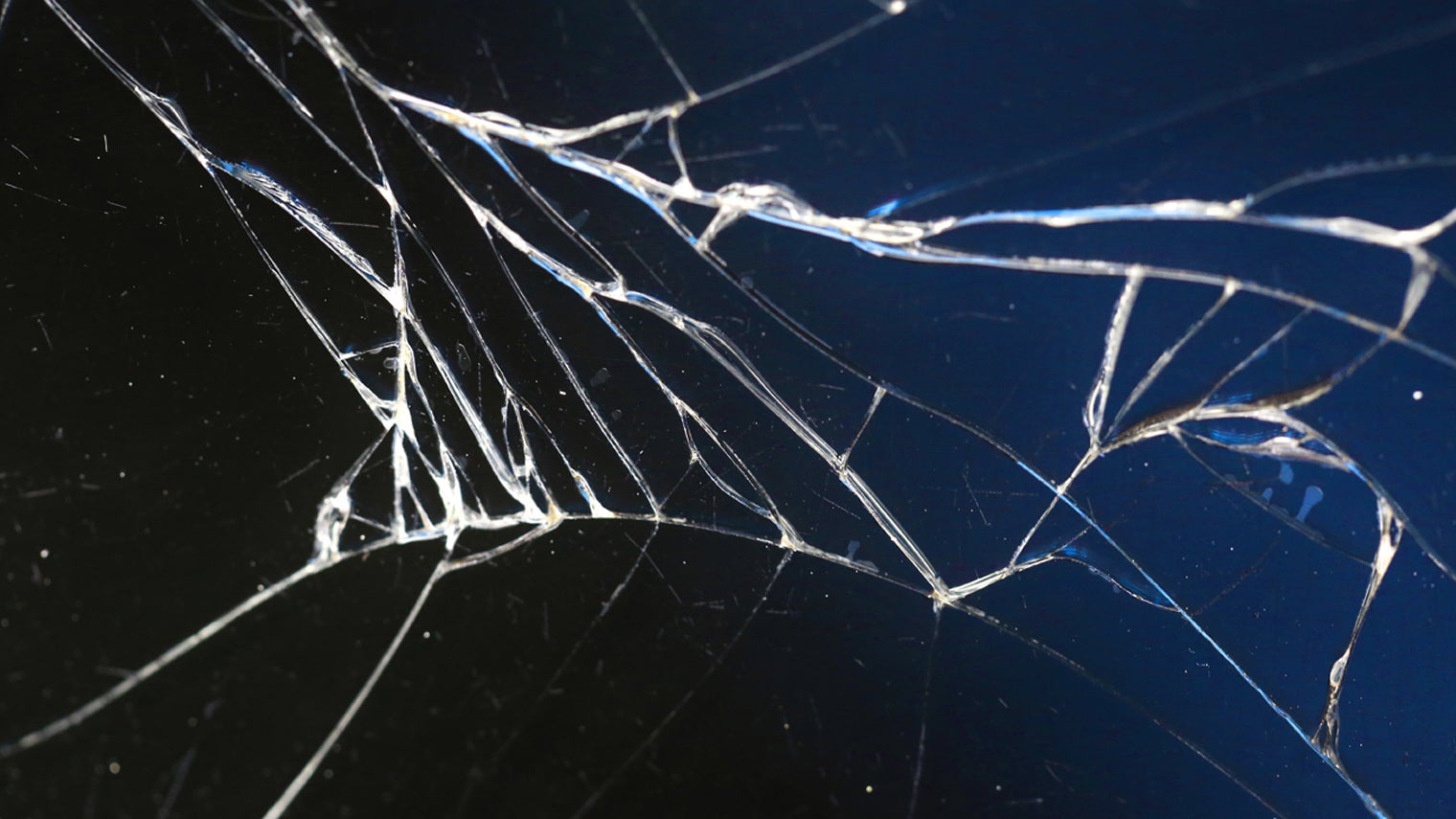 One woman shares the story of how undiagnosed depression almost ended her relationship and how she finally got the help she needed.

It was a crisp, fall Sunday when my boyfriend, B, surprised me with a gift card for a nearby boarding facility. He knew I had been missing horseback riding. I had taken lessons from the age of 8, but stopped when the barn sold a few years prior. Since then, I’d gone on a few trail rides and taken a few drop-in lessons, but nothing felt the same.

B had reached out to the barn manager and arranged for us to go out and meet some horses that were available for part-board (which allows you to pay a monthly fee to ride the horse several times a week).

I was incredibly excited. We drove out to the barn and met with the owner of several beautiful horses. After scanning the paddock, my eyes landed on a beautiful, black Friesian gelding named Guinness — coincidentally B’s favorite beer. It seemed like it was meant to be.

I spent the next few Sundays out at the barn getting to know Guinness and taking him on trail rides. I felt blissful.

Several weeks went by, and on another Sunday, I was sitting in bed in the middle of the afternoon bingeing on Netflix. B came into the room and suggested I go out to the barn.

I burst into tears.

I didn’t want to go to the barn. I wanted to lay in bed. As of late, all I ever wanted to do was lay in bed, and I didn’t know why.

B consoled me and assured me that everything was OK. That if I didn’t want to go ride, I didn’t have to. That we all needed a day to lay in bed every now and then.

I forced a smile through sobs and nodded — despite knowing that “every now and then” was turning into a regular occurrence for me.

Depression takes its toll on a relationship

For the next several months, I was miserable to be around. B would never say it, but I knew I was. I was always fatigued, argumentative, hostile, and inattentive. I was failing as a partner, daughter, and friend.

I bailed on plans in favor of staying inside and isolating myself from those closest to me. When our friends would come over for Sunday football, I was locked away in our room sleeping or watching mindless reality TV. While I had never been an extrovert, this behavior was bizarre for me, and it started to cause serious trouble.

Eventually, I began picking fights with B where fights didn’t need to be picked. I was accusatory and insecure. Breakups were threatened on several occasions. We had been together for three years at this point, though we had known each other for much longer.

It was becoming very apparent to B that something was wrong. I wasn’t the laidback, fun, creative person he had known for years.

While I hadn’t yet named what was going on with me, I knew it was something.

With a diagnosis came relief — and embarrassment

I made an appointment with my doctor and explained how I had been feeling. He asked if I had any family history of depression. I did: My grandmother has a chemical imbalance that requires her to use medication.

He suggested that my symptoms were depressive and perhaps seasonal, and prescribed me a low dose of a selective serotonin reuptake inhibitor (SSRI).

I was instantly torn between being relieved that there was an explanation for my recent behavior and ashamed that I was being diagnosed with a mental health condition and prescribed an antidepressant.

I remember calling B and being embarrassed as I danced around the topic of the medication. I asked him how his day was going, asked what he wanted to do for dinner that evening — pretty much anything that would stall the inevitable conversation we were about to have.

I said anything I could in hopes B would validate my decision. He didn’t.

Instead, he did something far more powerful. He accepted the diagnosis and encouraged me to listen to the doctor and take the medication. He reminded me that a mental health condition is no different than any other condition or injury. “You’d treat a broken arm, wouldn’t you? This is no different.”

Hearing B’s reassurance and his logical approach to the situation made me feel more comfortable and hopeful.

I filled my prescription, and within weeks, we both noticed a significant change in my overall mood, outlook, and energy. My head felt clearer, I felt happier, and I was regretful for not seeking treatment sooner.

Getting real about depression and getting treatment

If you’re currently in a relationship and living with depression, here are some tips that might help:

This is my depression diagnosis story. I’m lucky to have someone as understanding and nonjudgmental as B, who I’m now lucky enough to call my fiancé.

If you’re living with depression, know that it becomes a whole lot easier when you have the support of your loved ones.