How I Opened Up About My Depression at Work 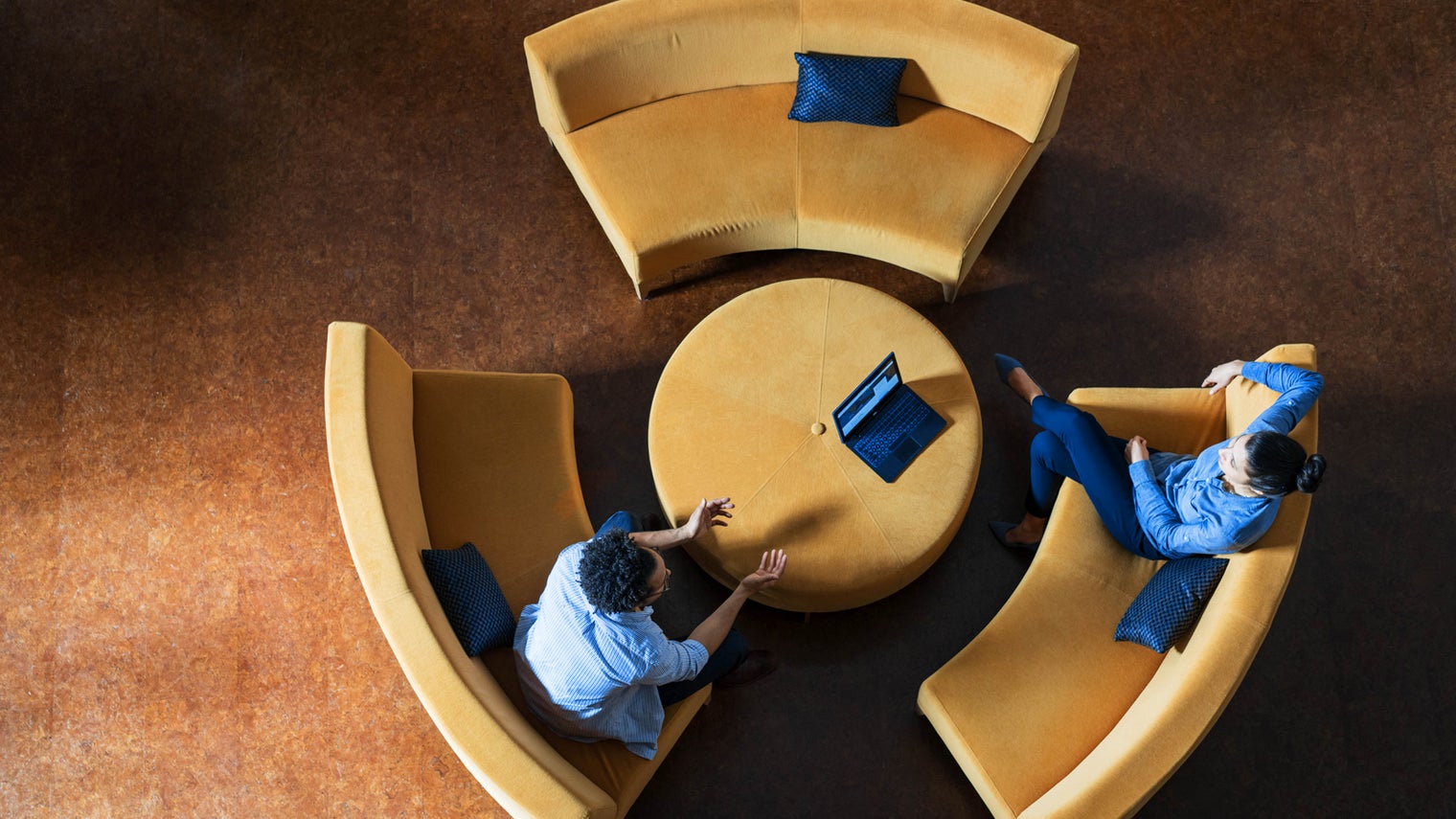 For as long as I have held a job, I have also lived with mental illness. But if you were my co-worker, you’d never have known.

I was diagnosed with depression 13 years ago. I graduated from college and joined the workforce 12 years ago. Like so many others, I lived according to a deeply held truth that I could not and should not ever talk about depression at the office. Maybe I learned this by watching my father struggle with major depression while maintaining a successful legal career. Or maybe it’s something bigger than my own individual experience — something that we as a society aren’t sure how to deal with.

Whatever the reasons, for most of my career, I hid my depression from my colleagues. When I was on at work, I was really on. I thrived off of the energy of doing well and felt safe within the borders of my professional persona. How could I be depressed when I was doing such important work? How could I feel anxious when I got yet another stellar performance review?

But I did. I felt anxious and sad almost half of the time I was at the office. Behind my boundless energy, perfectly organized projects, and gigantic smile, was a scared and exhausted shell of myself. I was terrified to let anyone down and was constantly overperforming. The weight of sadness would crush me during meetings and at my computer. Feeling the tears starting to fall yet again, I would run to the bathroom and cry, cry, cry. And then splash my face with icy cold water so that nobody would be able to tell. So many times I left the office feeling too exhausted to do anything more than fall into bed. And never — not once — did I tell my boss what I was going through.

Instead of talking about the symptoms of my illness, I would say things like: “I’m fine. I’m just tired today.” Or, “I have a lot on my plate right now.”

A shift in perspective

I didn’t know how to fuse Professional Amy with Depressed Amy. They seemed to be two opposing figures, and I became increasingly exhausted by the tension that existed within myself. Pretending is draining, especially when you do it for eight to 10 hours a day. I wasn’t fine, I wasn’t OK, but I didn’t think that I should tell anyone at work that I was struggling with a mental illness. What if my co-workers lost respect for me? What if I was considered crazy or unfit to do my job? What if my disclosure would limit future opportunities? I was equally desperate for help and terrified of the possible outcome of asking for it.

Everything changed for me in March 2014. I had been struggling for months after a medication change, and my depression and anxiety were spiraling out of control. Suddenly, my mental illness was so much bigger than something I could hide at work. Unable to stabilize, and fearing for my own safety, I checked myself into a psychiatric hospital for the first time in my life. Aside from how this decision would impact my family, I was obsessively worried about how it could harm my career. What would my colleagues think? I couldn’t imagine facing any of them ever again.

Looking back on that time, I can see now that I was facing a major perspective shift. I faced a rocky road ahead, from serious illness to recovery and back to stability. For almost a year, I couldn’t work at all. I couldn’t deal with depression by hiding behind perfect Professional Amy. I could no longer pretend that I was fine, because I so obviously wasn’t. I was forced to explore why I placed so much emphasis on my career and reputation, even to my own detriment.

How to prepare for ‘The Conversation’

When the time came for me to go back to work, I felt like I was starting all over again. I needed to take things slowly, ask for help, and establish healthy boundaries for myself.

At first, I was terrified about the prospect of telling a new boss that I was struggling with depression and anxiety. Before the conversation, I read up on a few tips to help me feel more comfortable. These are the ones that worked for me:

As I rebuilt my life and made new choices, both at work and in my personal life, I learned a few things that I wish I had known from the onset of my career.

Mental illness often felt more like an embarrassing personal problem than a legitimate medical condition. I wished I could get over it by trying a little harder. But, just like how you can’t wish away diabetes or a heart condition, that approach never worked. I had to fundamentally accept that depression is an illness that needs professional treatment. It is not my fault or my choice. Making this perspective shift better informs how I now deal with depression at work. Sometimes I need a sick day. I let go of blame and shame, and started taking better care of myself.

I am not alone in dealing with depression at work

Mental illness can be isolating, and I would often find myself thinking that I was the only one struggling with it. Through my recovery, I began to learn more about how many people are impacted by mental health conditions. Approximately 1 in 5 adults in the United States are affected by mental illness every year. In fact, clinical depression is the leading cause of disability worldwide. When I think about these statistics in the context of my office, it’s almost certain that I was not and am not alone in dealing with depression or anxiety.

More and more employers support emotional wellness in the workplace

Mental health stigma is a real thing, but there is growing understanding of how mental health can impact employees, especially at larger companies with human resources departments. Ask to see your employer’s personnel manual. These documents will tell you what you need to know about your rights and benefits.

Turning my workspace into a safe space

For most of my career, I believed that I should tell nobody at all that I had depression. After my major episode, I felt like I needed to tell everyone. Today I have established a healthy middle ground at work. I’ve found a few people who I trust to talk to about how I am feeling. It is true that not everyone is comfortable talking about mental illness, and occasionally I will get an uninformed or hurtful comment. I have learned to shake these remarks off, because they are not a reflection of me. But having a few people I can confide in helps me feel less isolated and offers me critical support during the many hours I spend in the office.

And my opening up creates a safe place for them to open up, too. Together we are breaking down the stigma about mental health in the workplace.

The old me, and the whole me

Through a tremendous amount of hard work, courage, and self-exploration, Personal Amy has become Professional Amy. I am whole. The same woman who walks into the office each morning walks out of it at the end of the work day. I still sometimes worry about what my colleagues think about my mental illness, but when that thought comes up, I recognize it for what it is: a symptom of my depression and anxiety.

Over the first 10 years of my career, I expended a tremendous amount of energy trying to look good for other people. My biggest fear was that someone would figure it out and think less of me for having depression. I have learned to prioritize my own well-being over what somebody else might think about me. Instead of spending countless hours overachieving, obsessing, and pretending, I am putting that energy into leading an authentic life. Letting what I have done be good enough. Recognizing when I am getting overwhelmed. Asking for help. Saying no when I need to.

The bottom line is that being OK is more important to me than appearing to be OK.