I Went Off My Depression Meds to Get Pregnant, and This Is What Happened 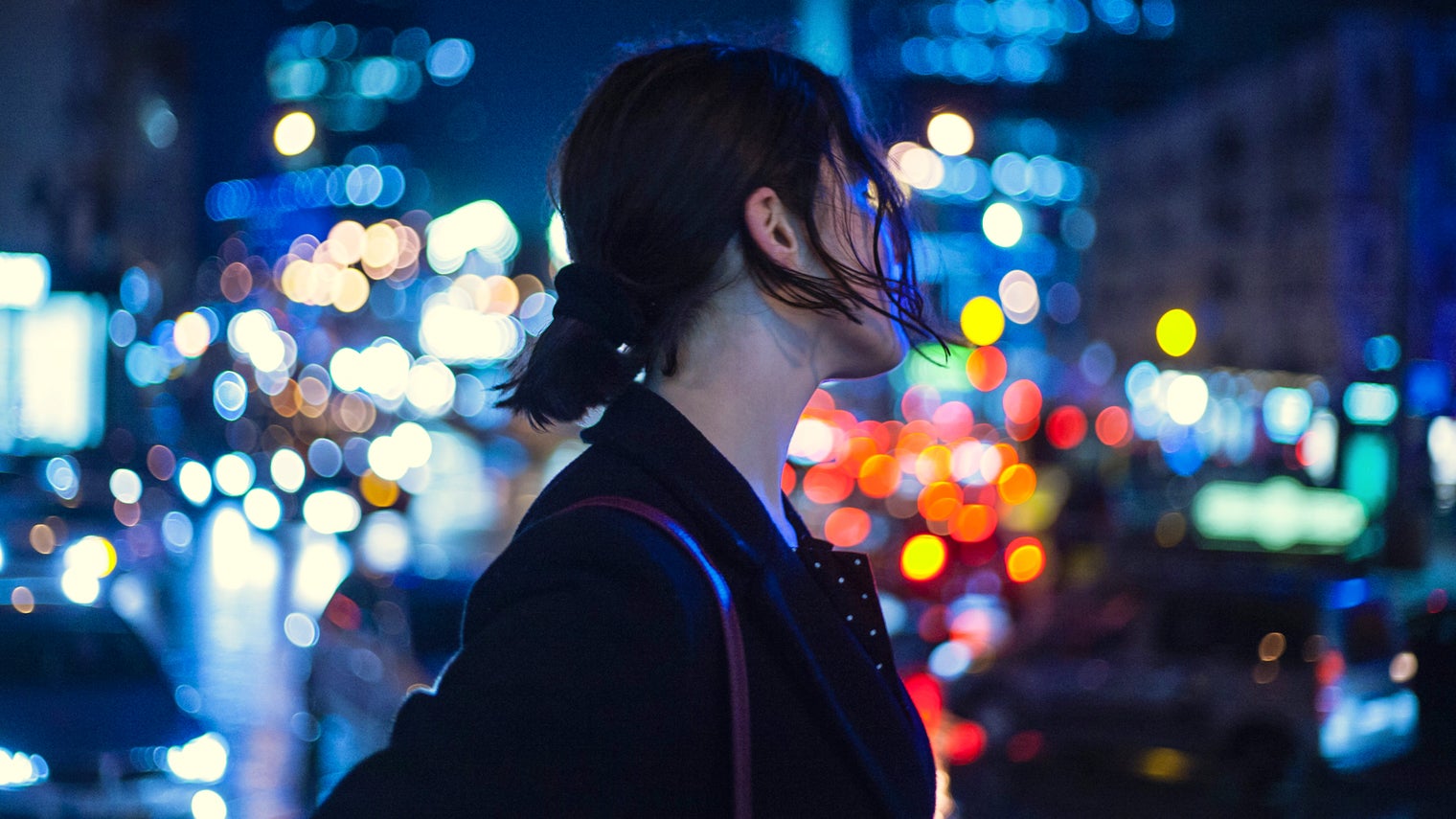 Even the most painful moments can present an opportunity for growth. I found my own strength and I began to use it.

I’ve wanted to have children for as long as I can remember. More than any degree, any job, or any other success, I always dreamed of creating a family of my own.

I envisioned my life built around the experience of motherhood — getting married, getting pregnant, raising kids, and then being loved by them in my old age. This desire for a family grew stronger as I got older, and I couldn’t wait until it was time to watch it come true.

I got married at 27 and when I was 30, my husband and I decided we were ready to start trying to get pregnant. And this was the moment when my dream of motherhood collided with the reality of my mental illness.

How my journey began

I was diagnosed with major depression and generalized anxiety disorder at age 21, and also experienced childhood trauma at age 13 following my father’s suicide. In my mind, my diagnoses and my desire for children have always been separate. Never could I have imagined how deeply my mental health treatment and my ability to have children were intertwined — a refrain I’ve heard from many women since going public about my own story.

When I began this journey, my priority was getting pregnant. This dream came before anything else, including my own health and stability. I would let nothing stand in my way, not even my own well-being.

I charged blindly forward without asking for second opinions or carefully weighing the possible outcomes of going off of my medication. I underestimated the power of untreated mental illness.

5 steps to understanding your anxiety »

I don’t blame myself for my past decisions, especially because I made all of them under the supervision of multiple doctors. In December 2013, I sat in my psychiatrist’s office, excitedly telling her that my husband and I wanted to start trying. And she gave me a response that I have heard over and over since: “If you’re going to get pregnant, you should go off of your medication. It’s not safe to be pregnant while taking antidepressants.”

This dangerous advice would run like a thread through the next several years of my life. I followed it right down the rabbit hole into a terrifying mental health crisis like nothing I’d experienced before.

Going off my medications

I stopped taking my medications under the supervision of three different psychiatrists. They all knew my family history and that I was a survivor of suicide loss. But they didn’t factor that in when advising me to live with untreated depression. They didn’t offer alternate medications that were considered safer. They told me to think first and foremost of the health of my baby.

As the meds left my system, I slowly unraveled. I found it difficult to function and was crying all the time. My anxiety was off the charts. I was told to imagine how happy I’d be as a mother. To think about how much I wanted to have a baby.

One psychiatrist told me to take some Advil if my headaches got too bad. How I wish that one of them had held up the mirror. Told me to slow down. To put my own well-being first.

In December 2014, one year after that long-ago eager appointment with my psychiatrist, I was hurling into a severe mental health crisis. By this time, I was completely off my meds. I felt overwhelmed in every area of my life, both professionally and personally. I was beginning to have suicidal thoughts. My husband was terrified as he watched his competent, vibrant wife collapse into a shell of herself.

In March of that year, I felt myself spiraling out of control and checked myself into a psychiatric hospital. My hopes and dreams of having a baby were entirely consumed by my deep depression, crushing anxiety, and relentless panic.

Over the next year, I was hospitalized twice and spent six months in a partial hospital program. I was immediately put back on medication and graduated from entry-level SSRIs to mood stabilizers, atypical antipsychotics, and benzodiazepines.

I knew without even asking that they’d say having a baby on these drugs wasn’t a good idea. It took three years working with doctors to taper off from over 10 drugs, down to the three that I currently take.

During this dark and terrifying time, my dream of motherhood disappeared. It felt like an impossibility. Not only were my new medications considered even more unsafe for pregnancy, I fundamentally questioned my ability to be a parent.

My life had fallen apart. How had things gotten so bad? How could I consider having a baby when I couldn’t even take care of myself?

How I took control

Even the most painful moments can present an opportunity for growth. I found my own strength and I began to use it.

In treatment, I learned that many women become pregnant while on antidepressants and their babies are healthy — challenging the advice I received before. I found doctors who shared research with me, showing me actual data on how specific medications impact fetal development.

I began to ask questions and to push back whenever I felt I received any one-size-fits-all advice. I discovered the value of getting second opinions and doing my own research on any psychiatric advice I was given. Day by day, I learned how to become my own best advocate.

For a while, I was angry. Furious. I was triggered by the sight of pregnant bellies and smiling babies. It hurt to watch other women experience what I wanted so badly. I stayed off of Facebook and Instagram, finding it too hard to look at the birth announcements and children’s birthday parties.

It felt so unfair that my dream had been derailed. Talking to my therapist, family, and close friends helped me to get through those difficult days. I needed to vent and be supported by those closest to me. In a way, I think I was grieving. I had lost my dream and couldn’t yet see how it might be resurrected.

Getting so sick and going through a long and painful recovery taught me a critical lesson: my well-being needs to be my top priority. Before any other dream or goal can happen, I need to take care of myself.

For me, this means being on medications and actively participating in therapy. It means paying attention to red flags and not ignoring warning signs.

Taking care of myself

This is the advice I wish I had been given before, and that I’ll give to you now: Start from a place of mental wellness. Remain faithful to the treatment that works. Don’t let one Google search or one appointment determine your next steps. Seek second opinions and alternate options for choices that will have a major impact on your health.

This is how I use self-care to manage my depression »

Recently, I’ve sought third and fourth and fifth opinions about pregnancy and medications for mental illness. I’ve researched psychiatry and OB/GYN practices that specialize in women’s mental health. I ask other women if they have recommendations of doctors who get this. And I have connected with some incredible professionals who have offered me hope.

In my conversations, I’ve discovered a lot of gray area. The impact of psychotropic medications on unborn children hasn’t been widely researched, so even the best doctors can’t give me a concrete answer. But the good doctors will admit to that and work collaboratively with me to explore my options.

My story has a happy ending: I survived. I’m well. I’m happily back on my medication. For me antidepressants aren’t optional — they are critical.

So what about kids? My husband and I still want to have a family, and we’ve learned to be more open about what that means. It could mean pregnancy and it could also mean adoption.

Whenever motherhood happens, I will remain committed to my own health. My happy ending is about becoming strong enough to put myself first and ask the right questions. I don’t have kids, and I’m not pregnant, but I’m healthy and I’m whole.

And for now, that’s enough for me.