It Took Me Six Years to Realize My Anger Was Depression 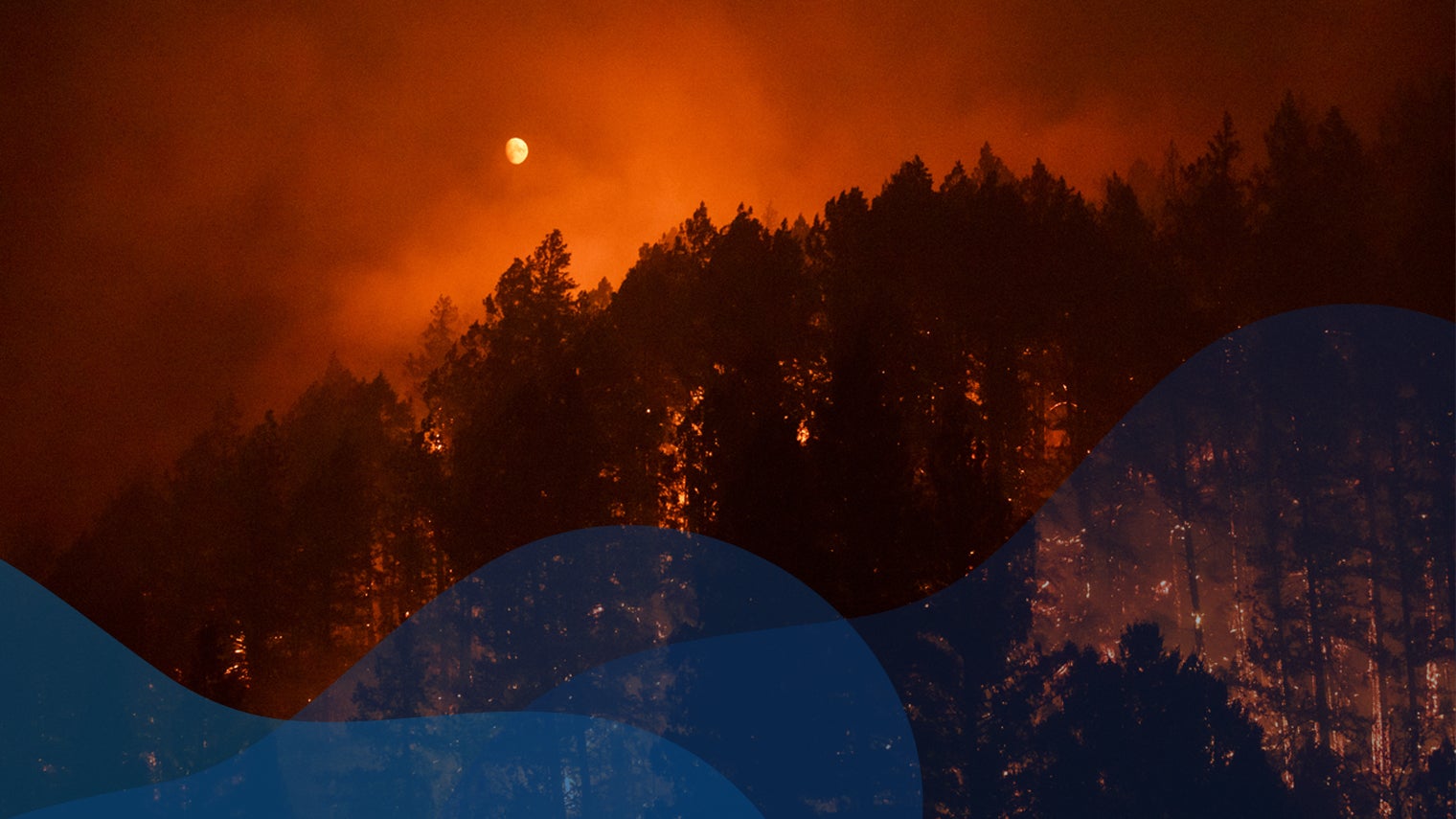 Combined with anger, my depression found ways to convince me I was naturally a bad person.

Feeling blue doesn’t ever stop for me.

It’s a kind of constant that’s glue to my bones and has stayed around long enough that I know how to manage it when depression makes my body and mind too stiff to care.

The downside of “managing it” is that I usually don’t know I’m deep in a depressive episode until my dark thoughts start to surface and repeat like a mantra. If I’m lucky, I’ll have some clues — like lack of interest in being with friends — but every now and then depression hits fast, like being thrown face-forward into a brick wall.

Like menstruation, my depression (fortunately?) comes in fairly predictable cycles. The general gist is like this: About every two months, my brain entertains the worst of my self-esteem and existence for about one to two weeks, usually closer to one. The length really depends on when I recognize it’s happening.

But for the longest time, I was pretty convinced that if I wasn’t feeling utterly sad or hopeless, then it wasn’t an episode.

The problem is “sadness” isn’t the only sign of depression. And considering I had a fairly delayed introduction to mental health, I also had a lot of personal unpacking to do to understand what my signs were.

As a teen, I was angry a lot — but the anger also followed a specific pattern

My life was full of distractions and social cues before I seriously considered that I had depression.

Culturally, for East Asians especially, depression was a myth or a temporary symptom of a bodily issue like stomachaches. And as a teenager, every thought that took up space in my brain, driving my body into an indefinite state of heaviness and sensitivity, was supposed to be just an effect of being an egocentric teenager.

Lashing out and breaking paint brushes? Just the fury of an artist not getting their vision right. Punching walls and breaking CDs? Just a teenage writer unable to figure out her angst.

It’s the stereotypical feeling that translates well into a rage room, but the moment all energy is spent… I’m hit with a vacuum of emptiness and despair.

My mom called this on and off behavior “[mad] artist temper” (in Cantonese), and at the time, it made sense. The creativity narrative is “all artists are mad,” and so I embraced that myth.

Van Gogh was crazy, my art history teacher would say, without delving into Van Gogh’s serious history of mental illness and medication.

It was also the early 2000s, when mental illness was very much taboo and my only source of information was Xanga or LiveJournal. According to blogs and young adult novels, depression was always having the “blues” or an underlying sadness and emptiness. It could be crippling and painful, but never in relation to “energetic” feelings, like joy or anger.

This specific stereotype delayed how I understood depression by a decade

Anxiety is more than nervous energy, shyness, or fear. Bipolar disorder is not a super power of villainous and heroic intent. Depression isn’t just blues and sadness.

Translating mental health into simple concepts may help the majority understand, but if a few stereotypical symptoms become the only thing that people hear about, I only see it doing more harm than good.

Following only one narrative — even if it brings awareness — can derail the way people get treatment or understand their own conditions.

Funny enough, I didn’t learn about the connection between anger and depression until two years into health editing.

During a long two-month episode, I stumbled across an article about it at work and felt all the gears click. Almost every day, I found myself Googling those two words, looking for new insights, but anger and depression is still rarely a combination I see written about.

From what I’ve researched, the general consensus seems that anger is an overlooked aspect of depression (even in postnatal depression). Research shows that treatment for anger is often left out in pharmacological and therapeutic management. Studies have found that what’s a coping strategy for anger in teenagers could actually be associated with depression.

I’d always figured that because I was angry, I couldn’t be depressed

How anger works with my depression is still a new idea to me, but according to my mood calendar, they sync up.

I track anger using the “PMS” button and sad face button in Clue, a period app. (PMS on my app is depicted with a hurricane and lightning bolts. To me, it looked like irrational anger so I use it to mean so.) So far, in the last few months, just recognizing that my anger and depression intertwined has brought me a lot of relief.

You see, whenever I got angry, I also indulged in this self-defeating idea that anger was part of my DNA — that I’d inherited my dad’s temper and I was simply a bad person by default.

Some part of me believed that anger was just who I naturally was, the “real me” lashing out in rejection of me trying to become kind.

(Of course, some of these thoughts are also set by a religious upbringing that I was born a sinner. Perhaps it’s my guilt of no longer being a believer?)

This belief also caused a lot of anxiety because I would spiral and wonder how I could ever be my “true self” if my this true self was evil. I just wanted to be a good person but the angry night monster was hell-bent on telling me otherwise.

But now, knowing that it’s part of my depression explains a lot.

It explains why, when the anger subsides, I almost immediately hear a voice tell me how pointless everything is. It explains the times I get so surprised by how fierce and hopeless I feel when the depressive episode hits.

If I never came across that article, I may have never considered anger as a warning sign. If those two months actually became permanent, I would’ve believed the idea that my subconscious was inherently evil.

Knowledge is not a treatment but it sure helps give control, and understanding how things work is a strong defuse.

Now that I know anger is a product of my depression, I might be able to start tracking my moods more accurately. Now that I can share this story, those who care about me might also be able to call out the signs for me.

Now that I understand how my depression works for me, I can help myself.