When You Don’t Want to Be Here, but You’re Too Afraid to Die 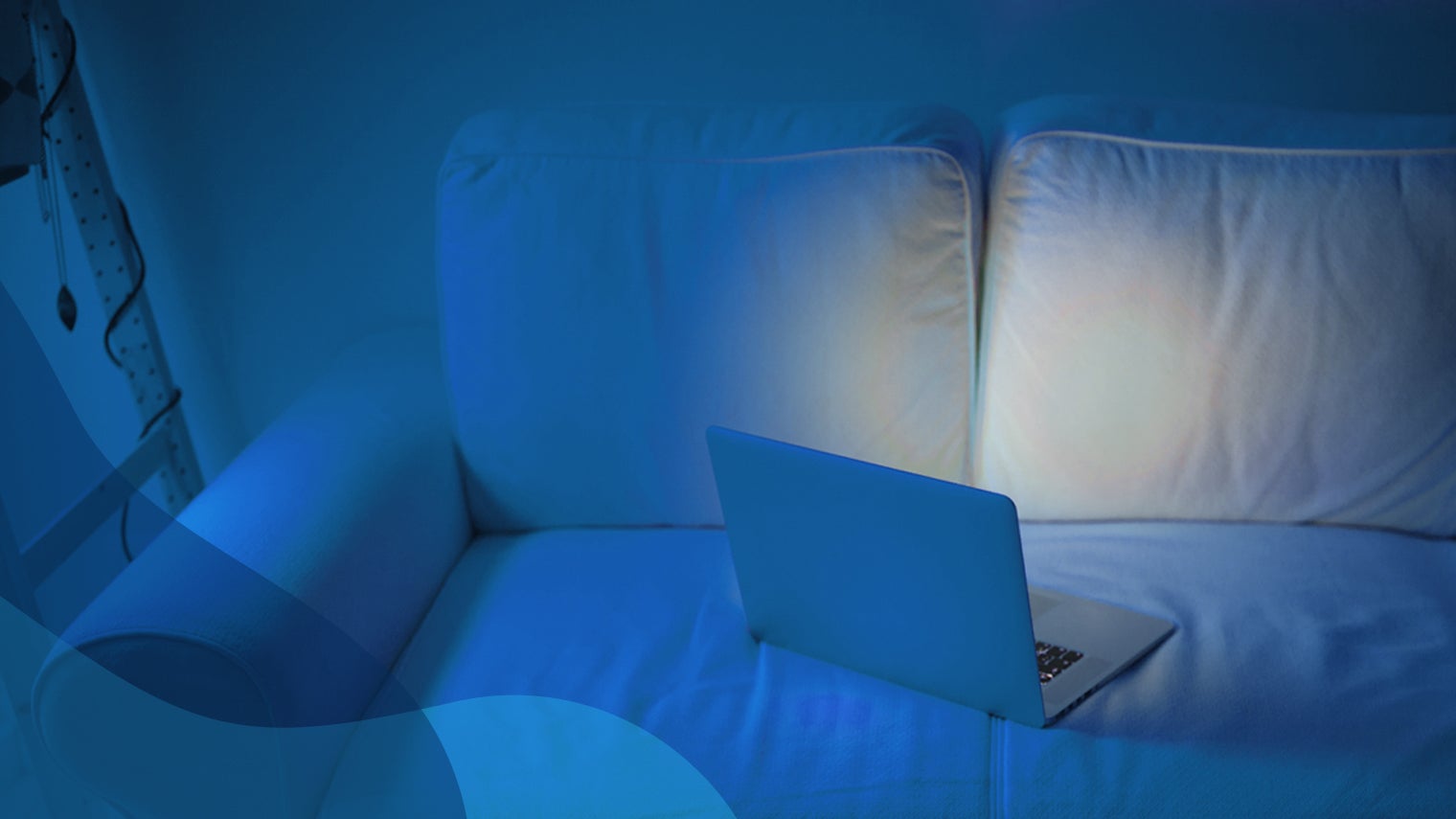 “I don’t want to be here anymore, but I’m too afraid to die.”

I typed this into Google a year ago, my hands shaking as I questioned what I meant. I didn’t want to be alive or exist anymore. But at the same time, I didn’t quite want to die.

I felt selfish as I typed it, thinking about all of the people who had been suicidal, worrying that I was being disrespectful to those who had actually lost their lives that way. I also wondered whether I was just being dramatic.

But I pressed enter anyway, desperate to find an answer for what I was feeling. To my surprise, I was met with search after search of the exact same question.

“I’m suicidal but I don’t want to die,” read another.

And then I realized: I’m not being silly. I’m not being stupid or melodramatic or attention-seeking. There were so many other people feeling the exact same way. And for the first time, I didn’t feel quite so alone.

Help is out there

If you or someone you know is having thoughts of suicide, help is out there. Reach out to the National Suicide Prevention Lifeline at 988. If someone is at immediate risk of self-harm, call a trusted family member or friend or try 911 or your local emergency number. Stay with the person until help arrives.

But I still felt what I felt. I felt distant from the world and from myself; my life felt almost as though it were on autopilot.

I was aware of my existence, but I wasn’t really experiencing it. It felt like I had become separate from my own self, as though a part of me was just watching my body go through the motions. Daily routines like getting up, making the bed, and working the day away felt almost mechanical. I was in a toxic relationship and heavily depressed.

My life had become repetitive and, in many ways, unbearable.

And I questioned what the point in that was, exactly. Why continue living if I didn’t actually feel like I was alive?

I started to imagine what people’s lives would be like without me in it. I wondered what would happen after I died. I was bombarded with intrusive thoughts, suicidal feelings, urges to hurt myself, and feelings of despair.

But there was one thing contradicting that: I was scared to die.

So many questions would run through my head when I thought about actually ending my life.

What if I attempted to kill myself and it went wrong? What if it went right, but in the last few moments of my life I realized I had made a mistake and regretted it? What exactly happens after I die? What happens to the people around me? Could I do that to my family? Would people miss me?

And these questions would eventually lead me to the question, do I really want to die?

The answer, deep down, was no. And so I held on to that to keep me going, that little glimmer of uncertainty every time I thought about ending my life. If that tiny bit of unease was still there, there was a chance I’d be making the wrong decision.

There was a chance that a part of me thought that things could get better.

But it wasn’t going to be easy. Things had been going downhill for a long time. I had been suffering with severe anxiety caused by PTSD for several months, which had escalated to daily panic attacks. I experienced a constant feeling of dread in my stomach, tension headaches, body tremors, and nausea.

This had been taking over my life for so long until, all of a sudden, I snapped.

That’s when everything went numb. It was a huge turning point, going from feeling everything at once to feeling nothing at all.

And, in all honesty, I think the nothingness was worse. The nothingness, combined with the same daily routine and toxic relationship, made my life feel utterly worthless. At the end of my rope, I turned to Google. No one ever really explained how to cope with suicidal ideation, particularly when you don’t really want to die.

We had all typed in the question with one expectation: answers. And answers meant we wanted to know what to do with our feelings instead of ending our lives.

Realizing this gave me hope. It told me that if these people, like me, were still here — despite feeling all the same feelings — I could stay, too.

And maybe, I hoped, that meant that deep down, we all wanted to hold on to see if things could get better. And that we could.

My mind had been clouded by the anxiety, despair, monotony, and a relationship that was slowly destroying me. And because I had felt so low, so numb and empty, I hadn’t actually taken a step aside to really and truly look at this. To look at how things could get better if I attempted to make changes.

The reason I thought I was just existing was because I really was. I was miserable and I was stuck. But I hadn’t picked apart my life to realize why.

With time, I felt like I was living again, and most importantly, that I had and have a life worth living.

I can’t say that in one day everything changed, because it didn’t. But I did start to make changes. I started to see a therapist, who helped me gain some perspective. My toxic relationship ended. I was devastated about it, but things improved so quickly as I started to exercise my independence.

Yes, I still got up every morning and made the bed, but the rest of the day would be at my hands, and slowly but surely, that started to excite me. I think a huge part of feeling as though I was just some form of existence was because my life was so predictable. Now that that had been taken away, everything seemed new and exciting.

With time, I felt like I was living again, and most importantly, that I had and have a life worth living.

I still suffer with mental illness. There are still bad days, and I know there always will be.

But knowing that I got through this truly difficult time in my life gives me the motivation to get through any other bad moments again. It’s given me the strength and determination to carry on.

And despite the way I was feeling at the time, I’m so glad I Googled that question. I’m so glad I realized I wasn’t alone. And I’m so glad I trusted that unease when it came to the idea of taking my own life. Because that unease led me to living a life I’m actually happy to be living.

What I want you to know — especially if, like me, you found yourself here through a Google search or a headline that caught your attention at the right time — is this: No matter how lonely or awful you feel, please know that you’re not alone.

I’m not going to tell you it isn’t a horrible, scary feeling. I know that better than most. But I promise you things can and often do get better. You just have to hold on to that doubt, however small it might be. That doubt is there for a reason: There’s an important part of you that knows your life isn’t over yet.

And speaking from experience, I can assure you that small, nagging feeling is telling you the truth. There’s a future you who will be so glad you listened.

Hattie Gladwell is a mental health journalist, author, and advocate. She writes to diminish stigma and to encourage others to speak out. Follow her on Twitter.