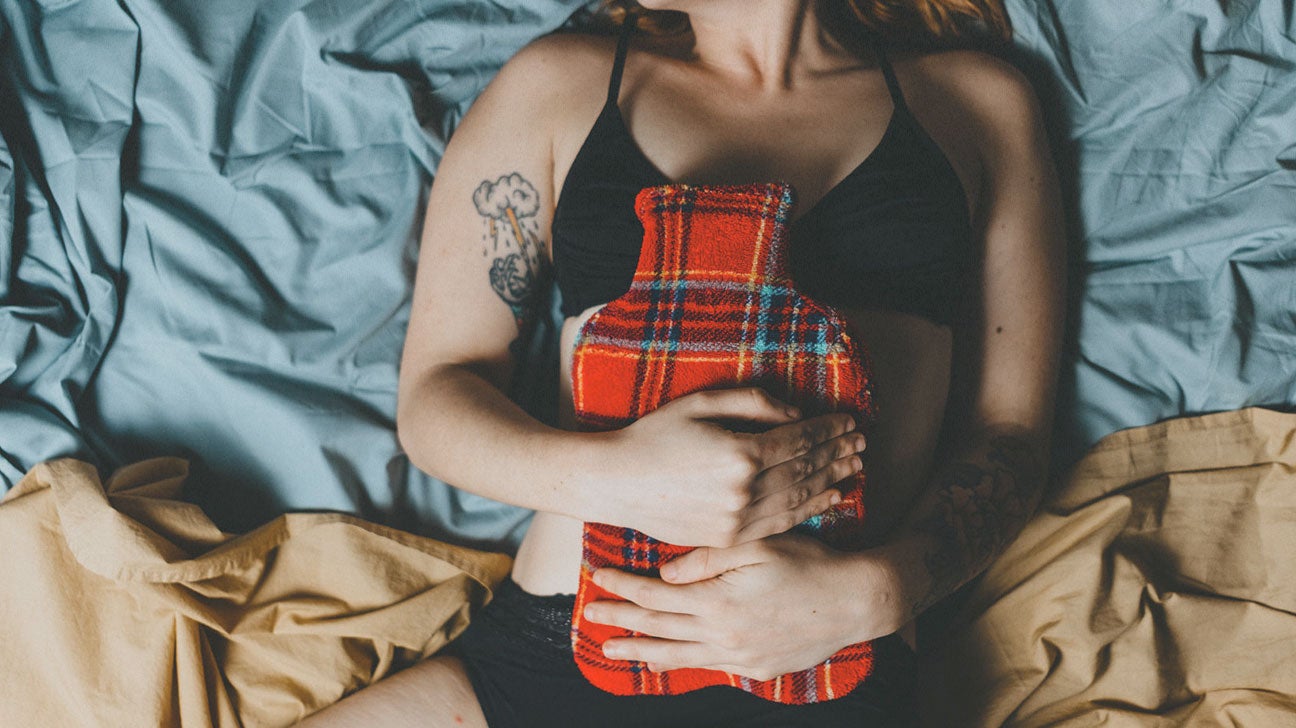 Depression hurts. And while we often pair this mental illness with emotional pain like sadness, crying, and feelings of hopelessness, research shows that depression can manifest as physical pain, too.

While we don’t often think of depression as physical pain, some cultures do — especially those where it’s “taboo” to openly talk about mental health.

But keeping these physical symptoms top of mind is just as important as the emotional effects.

For one, it’s a great way to keep in check with your body and mind. Physical symptoms can signal when a depressive period is about to begin or clue you in to whether or not you may be experiencing depression.

On the other hand, physical symptoms demonstrate that depression is, in fact, very real and can be detrimental to our overall well-being.

Here are seven of the most common physical symptoms of depression:

Fatigue is a common symptom of depression. Occasionally we all experience lower energy levels and can feel sluggish in the morning, hoping to stay in bed and watch TV instead of going to work.

While we often believe exhaustion stems from stress, depression can also cause fatigue. However, unlike everyday fatigue, depression-related fatigue can also cause concentration problems, feelings of irritability, and apathy.

Dr. Maurizio FavaTrusted Source, Director of the Clinical Research Program at Boston’s Massachusetts General Hospital, points out that depressed individuals often experience nonrestorative sleep, meaning that they feel sluggish even after getting a full night of rest.

However, because many physical illnesses, like infections and viruses, can also cause fatigue, it can be challenging to discern whether or not the exhaustion is related to depression.

One way to tell: While everyday fatigue is a sign of this mental illness, other symptoms like sadness, feeling hopeless, and anhedonia (lack of pleasure in day-to-day activities) may also be present when you are depressed.

Does it ever feel like your nerves are on fire and yet you can’t find any physical reason for your pain? As it turns out, depression and pain often co-exist.

These two symptoms don’t have clear cause-and-effect relationship, but it’s important to evaluate them together, especially if your doctor recommends medication.

Some research suggests that using anti-depressants may not only help relieve depression, but can also act as an analgesic, combatting pain.

Back pain or aching muscles all over

You might feel okay in the morning, but once you’re at work or sitting at a school desk, your back starts to hurt. It could be stress, or it could be depression. Although they’re often associated with bad posture or injuries, backaches can also be a symptom of psychological distress.

A 2017 research study of 1,013 Canadian university students found a direct association between depression and backaches.

Psychologists and psychiatrists have long believed emotional issues can cause chronic aches and pains, but the specifics are still being researched, such as the connection between depression and the body’s inflammatory response.

Almost everyone experiences occasional headaches. They’re so common that we often write them off as nothing serious. Stressful work situations, like conflict with a co-worker, can even trigger these headaches.

However, your headache might not always be induced by stress, especially if you’ve tolerated your co-worker in the past. If you notice a switch to daily headaches, it could be a sign of depression.

Unlike excruciating migraine headaches, depression-related headaches don’t necessarily impair one’s functioning. Described by the National Headache Foundation as “tension headaches,” this type of head pain may feel like a mild throbbing sensation, especially around the eyebrows.

While these headaches are helped by over-the-counter pain medication, they typically re-occur regularly. Sometimes chronic tension headaches can be a symptom of major depressive disorder.

However, headaches aren’t the only indication that your pain may be psychological. People with depression often experience additional symptoms like sadness, feelings of irritability, and decreased energy.

Do you find that the world looks blurry? While depression may cause the world to look grey and bleak, one 2010 research study in Germany suggests that this mental health concern may actually affect one’s eyesight.

In that study of 80 people, depressed individuals had difficulty seeing differences in black and white. Known by researchers as “contrast perception,” this might explain why depression can make the world look hazy.

Stomach pain or uneasiness in the abdomen

That sinking feeling in your stomach is one of the most recognizable signs of depression. However, when your abdomen starts to cramp, it’s easy to write it off as gas or menstrual pain.

Pain that worsens, especially when stress arises, may be a sign of depression. In fact, Harvard Medical School researchers suggest that stomach discomfort like cramps, bloating, and nausea may be a sign of poor mental health.

What’s the link? According to those Harvard researchers, depression can cause (or be a result of) an inflamed digestive system, with pain that’s easily mistaken for illnesses like inflammatory bowel disease or irritable bowel syndrome.

Doctors and scientists sometimes refer to the gut as the “second brain,” because they have found a connection between gut health and mental well-being. Our stomachs are full of good bacteria and if there’s an imbalance of good bacteria, symptoms of anxiety and depression may arise.

Eating a balanced diet and taking probiotics can improve one’s gut health, which may enhance mood, too, but further research is needed.

Digestive problems, like constipation and diarrhea can be embarrassing and uncomfortable. Often caused by food poisoning or gastrointestinal viruses, it’s easy to assume that gut discomfort stems from a physical illness.

But emotions like sadness, anxiety, and overwhelm can disrupt our digestive tracks. One 2011 study suggests a link between anxiety, depression, and gastrointestinal pain.

Pain is another way your brain communicates

If you feel discomfort identifying and talking about distressing emotions, like sadness, anger, and shame, this could cause feelings to manifest differently in the body.

If you’re experiencing any of these physical symptoms for a prolonged period of time, make an appointment with your primary care doctor or nurse practitioner. If you don’t already have a provider, our Healthline FindCare tool can help you connect to physicians in your area.

According to the American Psychological Association, depression is one of the most common mental illnesses, affecting 14.8 million American adults each year.

Depression can be caused by a variety of factors, such as genetics, exposure to childhood stress or trauma, and brain chemistry. People with depression often need professional help, like psychotherapy and medication, to fully recover.

So at your appointment, if you suspect these physical symptoms might be more than surface level, request to be screened for depression and anxiety. This way your healthcare provider can connect you with the help you need.

Read this article in Spanish.