My 6 Hidden Struggles of Depression 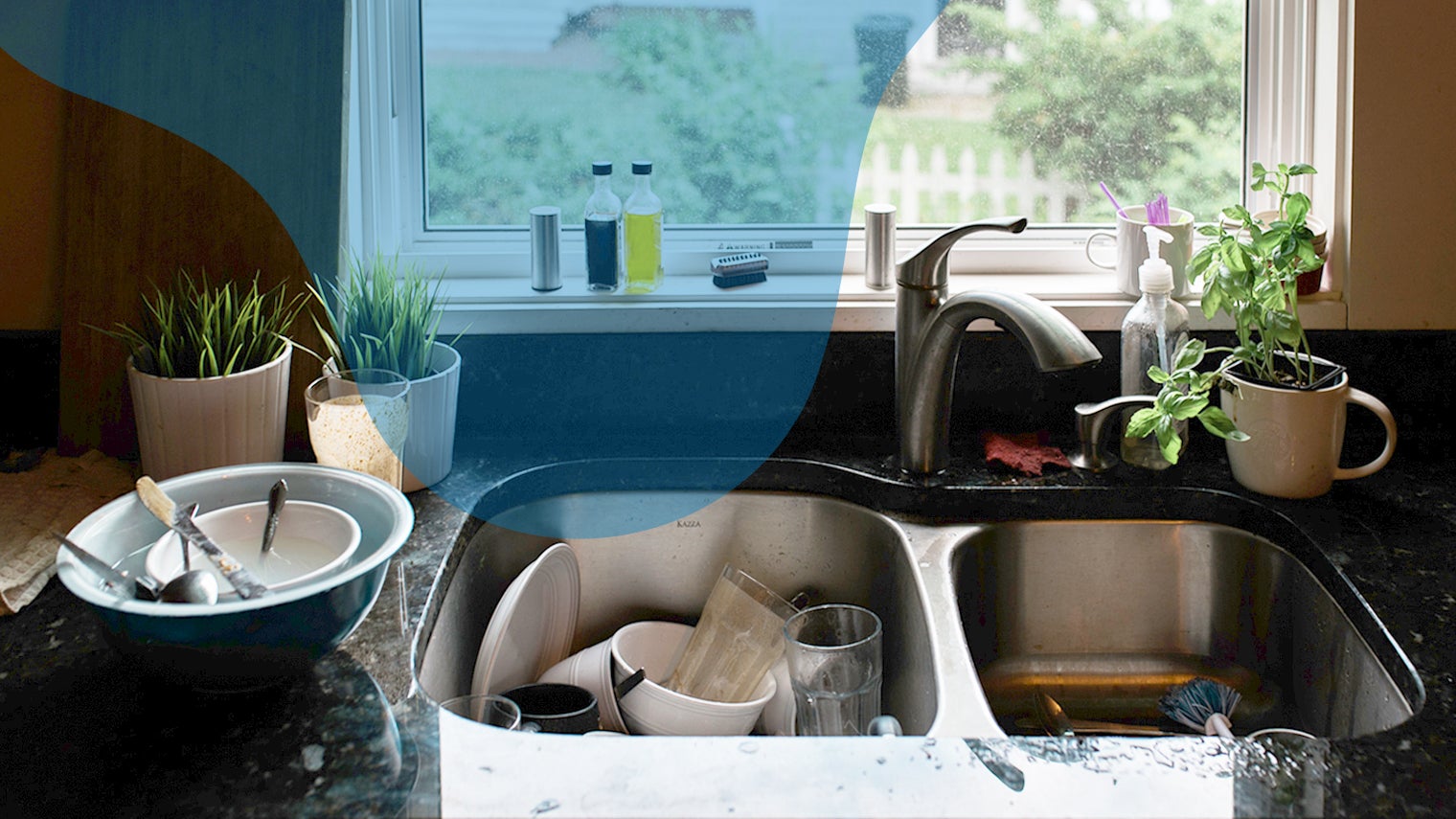 These experiences may not make sense to everyone, but for people with depression, they’re the hidden struggles.

We all have behaviors that we tend to do each day, and some of these activities make more sense than others. Here are six behaviors I do when I’m depressed.

Not wanting to leave the house

Some people with depression can be housebound for weeks or longer. There are plenty of reasons for this, depending on who you ask. For some, it’s self-hatred. For others, crushing fatigue. Depression has this power to zap not only your will, but also your physical ability to leave the house.

The energy required to go grocery shopping is out of reach. The fear that every person you run into will hate you is real. This thought loop of uncertainty creates an environment where it’s almost impossible to get out the front door.

Feeling guilty all the time

Guilt is a perfectly normal feeling. If you do something you regret, guilt will follow. The thing with depression though, is that it can cause feelings of guilt over nothing or over everything.

Feeling guilty is actually a symptom of depression and it’s the reason why when I experience depression, I feel like I’m taking on the ills of the world. For example, people with depression may feel guilty about not being able to help people who are victims of a natural disaster and this, in turn, makes them feel that they’re worthless.

Of course, feeling guilty about things closer to home, such as feeling incredibly guilty over a disagreement, is even more common.

Not bothering to keep up good hygiene

Good hygiene is supposed to be a given. Shower every day or close to it. Brush your teeth, do your hair, and take care of your body. But when depression comes around, those affected might stop showering — for weeks even, if the episode lasts that long. It sounds “gross” but that’s what depression does. It can make someone too sick to shower.

Sometimes the pounding water is physically painful. Sometimes getting naked hurts. The idea of a shower can bring on feelings of worthlessness. You may not even feel like you’re worthy of being clean. The same goes for other tasks like brushing your teeth or washing your face.

Depression may simply turn acts of self-care into draining activities we simply don’t have the energy to do.

Being forced to nap everyday

People need about eight hours of sleep a night, right? Well, that might be true for most, but people with severe depression may find it hard not to sleep all day.

Often when people with depression wake up, they don’t feel rested at all. They don’t feel like they’ve slept. They have no energy and are still sleepy. This leads to nap after nap after nap, with no amount of sleep seeming to produce a rested feeling.

Being convinced everyone hates me

In life, some people will like you and some people will not. This is normal, right? In a healthy mindset, most people will accept the positives with the negatives. But depression is like the devil on your shoulder, whispering until people hate themselves and are convinced that everyone else hates them too.

Depression points out every tiny, perceived, possible slight and uses this as “evidence” that everyone hates you. This perception of hate tends to make people with depression feel even more depressed.

Not cleaning my home for months at a time

Much like the daunting task of taking a shower — vacuuming, dusting, and cleaning can seem right out of the question. Apathy is a common feeling with depression. Some depressed people may not even feel worthy of a clean living environment.

Apathy can numb our senses and erase rotten smells, because we think we belong with the trash. Or we think we can do it later, because we figure the depressive episode might pass. Depression takes up so much of our energy — emotional and physical — that we have to choose how we use it and sometimes that leaves cleaning at the bottom of the priority list.

What people with depression hope you can understand

It’s not the greatest to have these things in common — for these to be things that people with depression bond and empathize over. But hopefully this helps others who don’t know what it’s like to understand why we might fall off the radar or show up a little unkempt sometimes. We’re fighting these feelings every day.

Sometimes, something as simple as paying bills can be considered a win.